R&K Metal Processing was started in a one car garage by two brothers in 1985. Shortly, thereafter, the company grew and moved into it’s second location in Chicago, Illinois, which allowed for growth. After fifteen years, the owner decided to move to a new location in Tennessee, centrally placing R&K Metal Processing onto the interstate system where a diverse area could be reached.

Over the past twenty years, R&K Metal Processing has grown from a one machine operation, to over a twenty piece equipment operation, leading the metal industry from the smallest to the largest of companies. 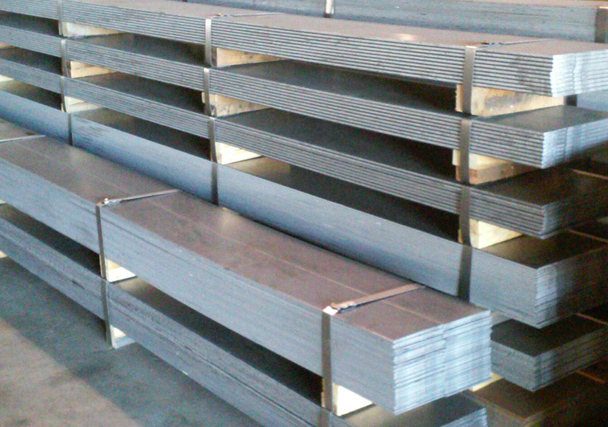 A recognized leader in the metals service center industry, with an excellect reputation for quality and service built over our 20 plus years of successfull operation

We are committed to providing the best quality product with the highest level of integrity and dedication. Our commitment to a quality product is a reflection of our passion to meet the steel logistics and metal processing needs of your company.